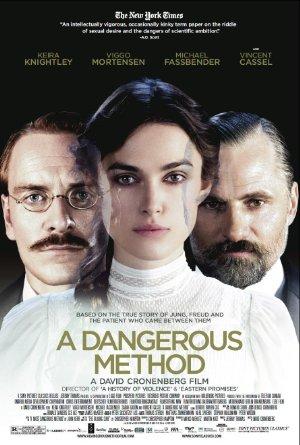 A look at how the intense relationship between Carl Jung and Sigmund Freud gives birth to psychoanalysis.