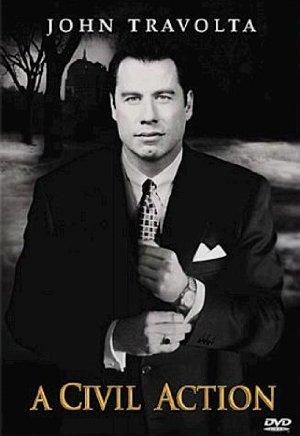 The families of children who died sue two companies for dumping toxic waste: a tort so expensive to prove, the case could bankrupt their lawyer.

The thrilling legal movies on this list may even make up for your latest experience on Jury duty; includes 'The Firm', ' Primal Fear', and more.

Ladies and gentlemen of the jury, exhibit A: our collection of the best courtroom dramas from yesteryear. Which takes the top spot: '12 Angry Men', 'To Kill a Mockingbird', or 'Breaker Morant'. You be the judge!