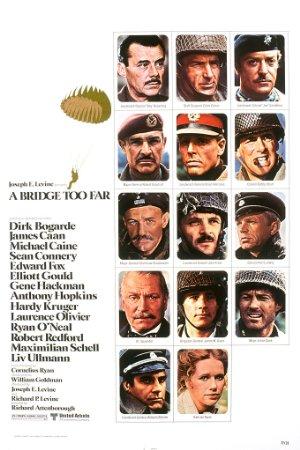 Operation Market Garden, September 1944: The Allies attempt to capture several strategically important bridges in the Netherlands in the hope of breaking the German lines. However, mismanagement and poor planning result in its failure.