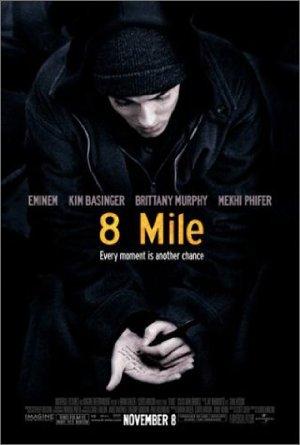 A young rapper, struggling with every aspect of his life, wants to make it big but his friends and foes make this odyssey of rap, harder than it may seem.