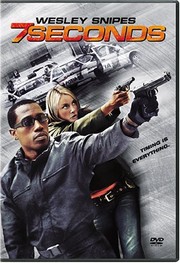 When an experienced thief accidentally makes off with a Van Gogh, his partner is kidnapped by gangsters in pursuit of the painting, forcing the criminal to hatch a rescue plan.