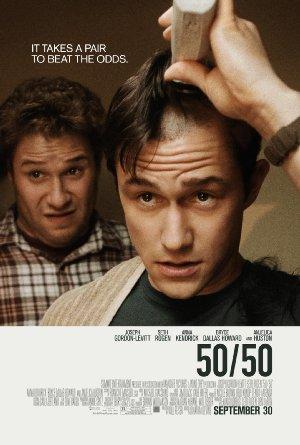 Inspired by a true story, a comedy centered on a 27-year-old guy who learns of his cancer diagnosis, and his subsequent struggle to beat the disease.