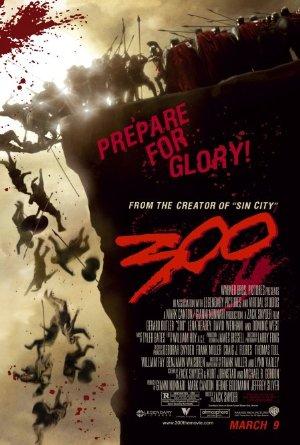 King Leonidas of Sparta and a force of 300 men fight the Persians at Thermopylae in 480 B.C.