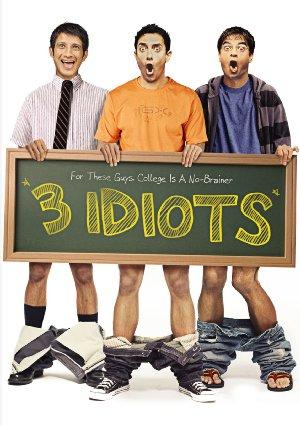 Two friends are searching for their long lost companion. They revisit their college days and recall the memories of their friend who inspired them to think differently, even as the rest of the world called them "idiots".

Only the best Bollywood comedies, from '3 Idiots' to 'PK', have made it on to this collection guaranteed to delight to fans.

Movies filmed in India, or about Indian culture, that made their way into mainstream American culture.