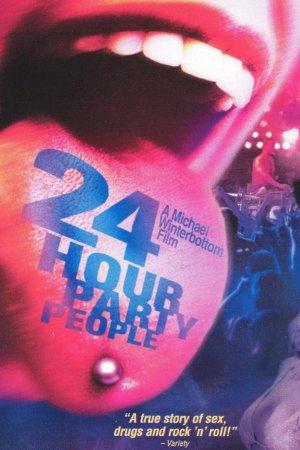 In 1976, Tony Wilson sets up Factory Records and brings Manchester's music to the world.