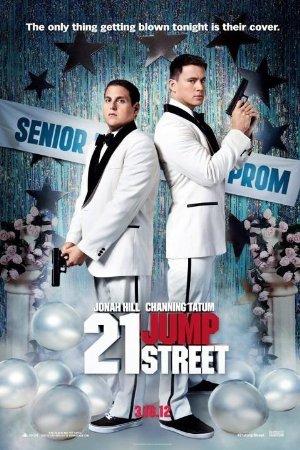 A pair of underachieving cops are sent back to a local high school to blend in and bring down a synthetic drug ring.