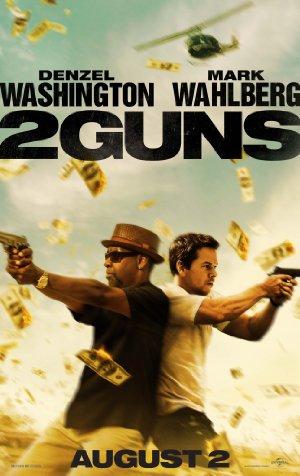 A DEA agent and a naval intelligence officer find themselves on the run after a botched attempt to infiltrate a drug cartel. While fleeing, they learn the secret of their shaky alliance: Neither knew that the other was an undercover agent.