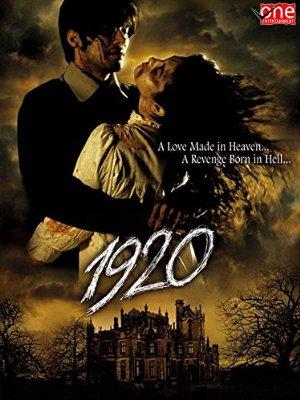 After forsaking his family and religion, a husband finds his wife is demoniacally possessed.

Our favourite horror movies from the vast sub-continent of India - *Warning* some moments may cause a very brief bout of Delhi belly before you've even touched the vindaloo.