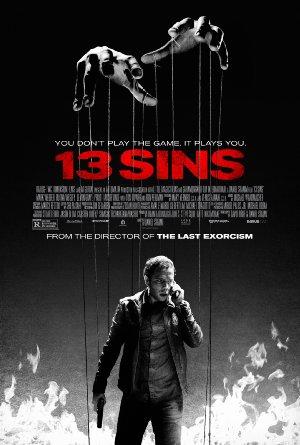 A cryptic phone call sets off a dangerous game of risks for Elliot, a down-on-his luck salesman. The game promises increasing rewards for completing 13 tasks, each more sinister than the last.