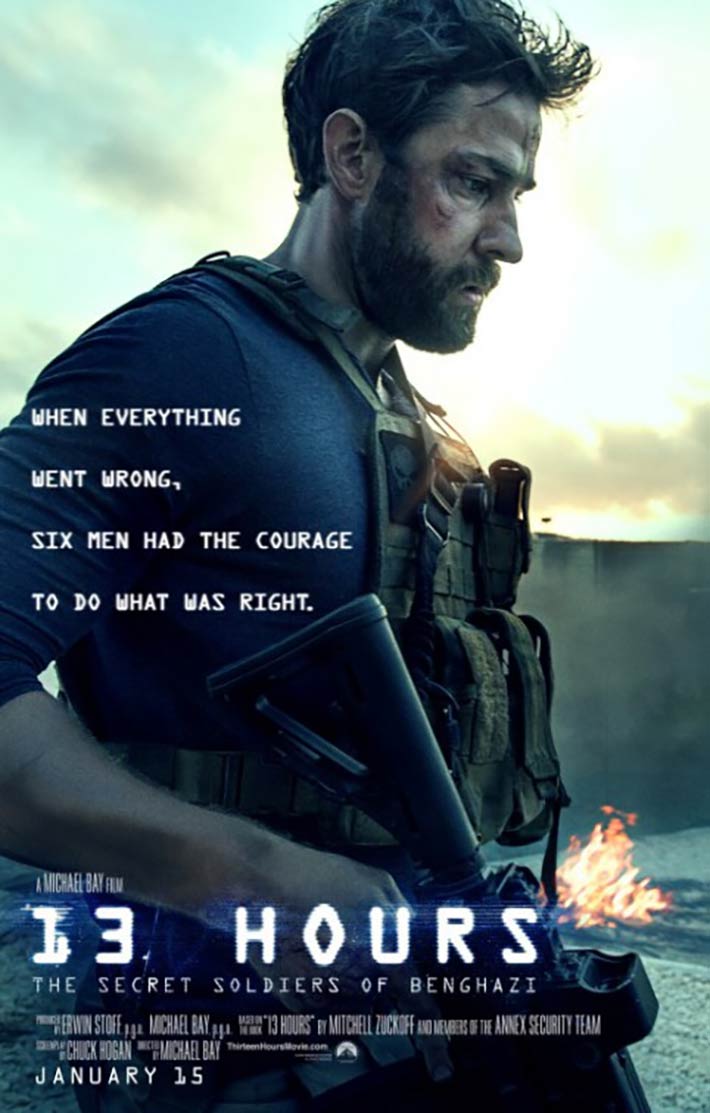 As an American ambassador is killed during an attack at a U.S. compound in Libya, a security team struggles to make sense out of the chaos.