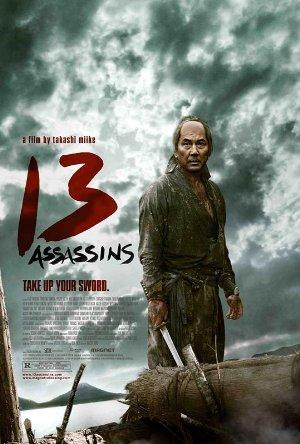 A group of assassins come together for a suicide mission to kill an evil lord.

What happens when you take a badass assassin movie and throw kung-fu and samurai swords into the mix? You'll have to find out for yourself, with this collection of the finest Asian assassin movies around, including 'Branded to Kill' and recent Filipino prison thriller 'On the Job'!