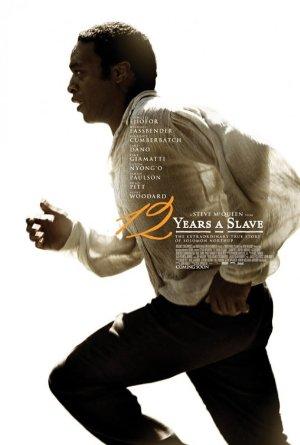 A free black man from New York is sold into slavery.