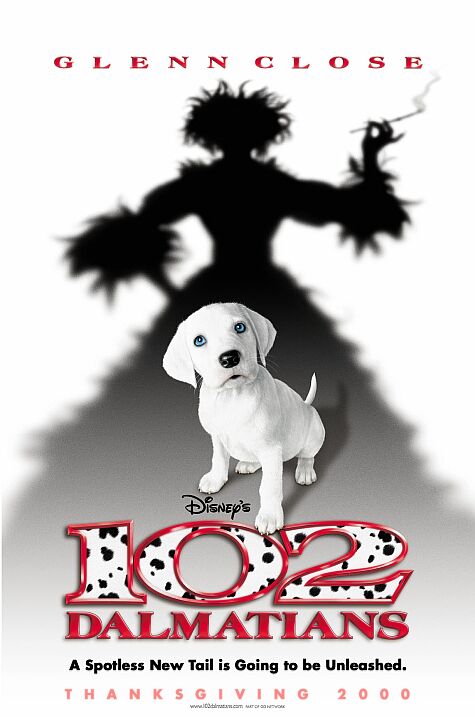 Half hour TV program about the hit film from Walt Disney Studios '102 Dalmations' directed by Kevin Lima. Interviews were conducted with Glenn Close talking about her role in '102 ...

You're guaranteed to throw these canine comedies a bone after you meet their shaggy protagonists. Spy dogs, firemen dogs, dogs with human souls (actually that one's a bit disturbing): we've got the lot!

Watched all the classic Disney cartoons a million times and looking for a fresh take? Look no further than these live-action remakes of Disney classics: some faithful retellings, others with a modern twist.