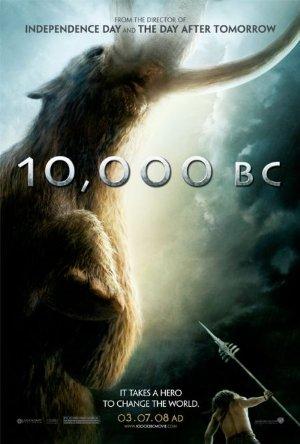 A prehistoric epic that follows a young mammoth hunter's journey through uncharted territory to secure the future of his tribe.

Before we start gushing about 'The Dead Lands', a brief description: this collection of films comprises the best adventure films set in prehistoric times, usually revolving around an epic quest. Ok, now to gush: if you want a gritty, fast-paced, poignant, and distinctly un-Hollywoodized adventure then you have to watch 'The Dead Lands'