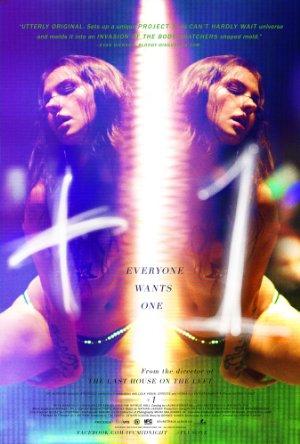 A mysterious occurrence causes chaos at a college party, challenging friendships of a trio at the party and their will to live.